A worming (or rather, de-worming!) programme is an essential part of your horse’s management as these parasites can cause a wide range of problems from weight loss to colic and diarrhoea. As vets, the days of blanket worming are over as we are now aware of how resistance to wormers is built up with that approach - instead a more strategic and thoughtful system of tackling worm burdens is the responsible way to proceed. We don’t need to get rid of all worms, we just need them to stay below the levels that cause disease. Worms have the potential to cause considerable health problems for your horse, so it is best to stay informed and a step ahead.

The way we suggest meeting these objectives is the following:

If your horse shares a paddock with others, we recommend all horses have a worming program and do them at the same time. 80% of worms & parasites are in 20% of horses, so if there is one horse carrying a high worm burden and you treat them, the source of the worms is removed and will prevent spreading to others.

Agnew Equine has a Strategic Worming Plan that provides a full 12 months of protection.

Please call the office on 01782 510 502 to order your Worm Packs or with any questions email on office@horsevets.co.uk

How Do I Know If My Horse Has Worms?

There are various ways to detect if your horse may have a high worm burden. Signs of a worm burden may include:

At our practice, the cut-off value that we use for treatment is 400 epg. Anything below this value is thought of as a ‘healthy exposure’ - provided the above pasture management controls are implemented. Anything above 400 epg, we recommend treatment with a wormer. Which one is recommended by your vet will depend on the time of year and what has been previously used on your horse. Please bear in mind that worm egg counts are helpful, but the results of a one-off worm egg count should be interpreted with caution. There could be a burden of worms present which is made up of larval forms which do not lay eggs and/or non-egg-laying adults (e.g. in the winter time). These animals would show up with a zero or low worm egg count result but actually have a significant burden. Worm egg counts performed over a period of time can give a clearer picture of a worm situation, and are vets are there to work with you and advise along the way.

What Are The Most Common Worms In Horses?

There are a large number of worms/parasites that can affect the horse. The signs that we see may depend on the age of the animal, concurrent illness, depressed immune system, worming status as well as the number of worms affecting the animal. Below is a list of some of the more common worms to affect horses and a bit about their life cycle. Worms, like most living things have a breeding season, therefore egg outputs are usually a lot higher in the Spring and Summer months.

By reading about the types of worms that can affect horses and the life cycles of them, it makes it a little easier to understand why we target certain times of year for worming and why we concentrate more closely on certain individuals such as foals or pregnant mares.

What Are The Different Types Of Wormer?

There are many different wormers on the market which can make choosing the appropriate one more difficult. There are, in fact, only a small number of drugs that are used to kill worms and larvae in horses, many of the products contain the same drug(s) but are called a different name making it even more confusing!

ALWAYS CHECK THE DATA SHEET FOR SUITABILITY OF A PARTICULAR WORMER BEFORE USE FOR PREGNANT MARES AND FOALS etc.

What Is The Difference Between The Wormers And What Shall I Use And When?

The main difference between the wormers available is the spectrum of worm forms that they kill i.e. adults only or adults and larval forms. Therefore, if we only administer wormers that kill the adults we will need to dose more frequently to kill the new adults that have hatched.

How Do I Administer A Wormer?

Herbal wormers have no scientific basis. Whilst we aim to keep the number of drugs administered to horses as low as possible, without any your horse is at an increased risk of illness as a result of worms. We therefore recommend talking to a vet for advice.

Our staff are well-informed, so please contact the practice if you have any questions or to request a Strategic Worm Pack. 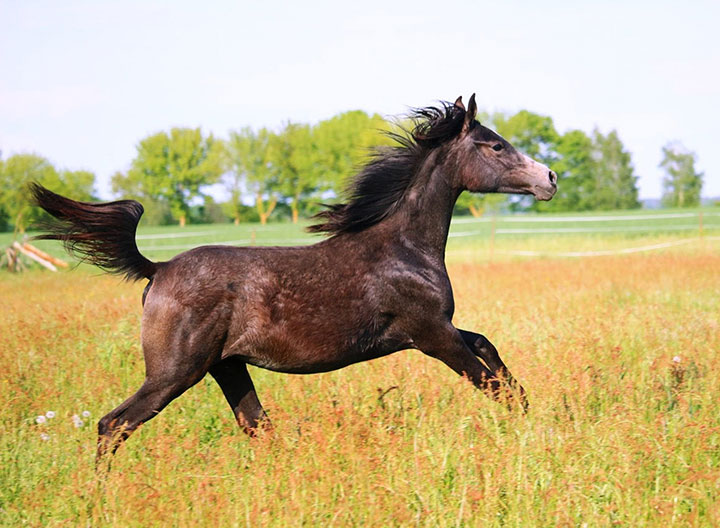 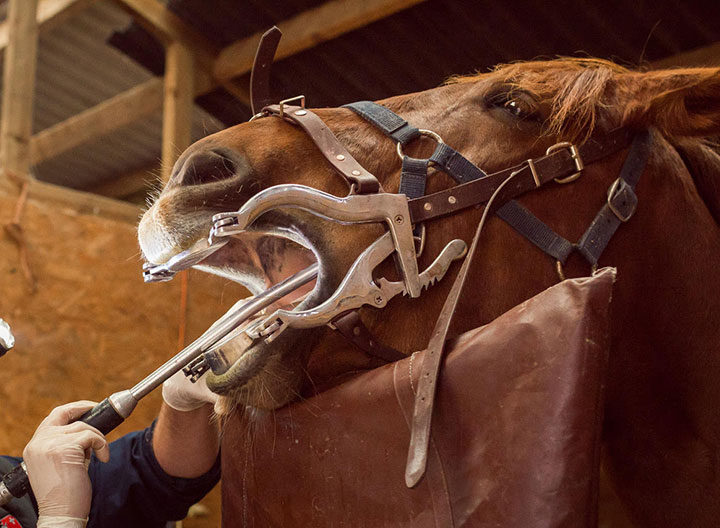 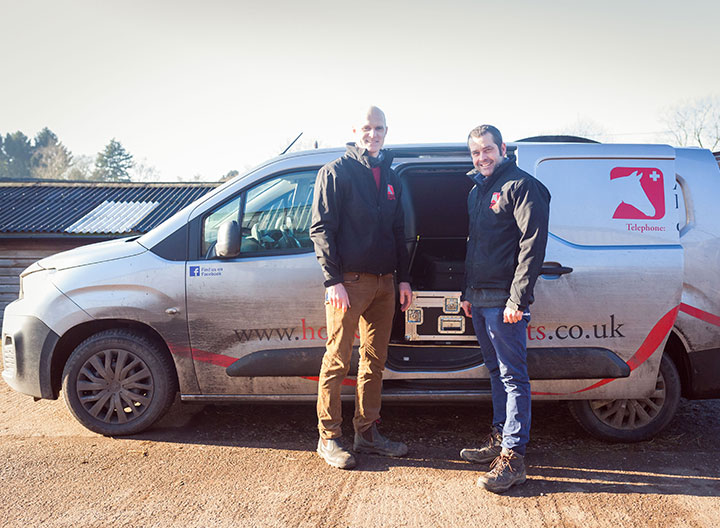 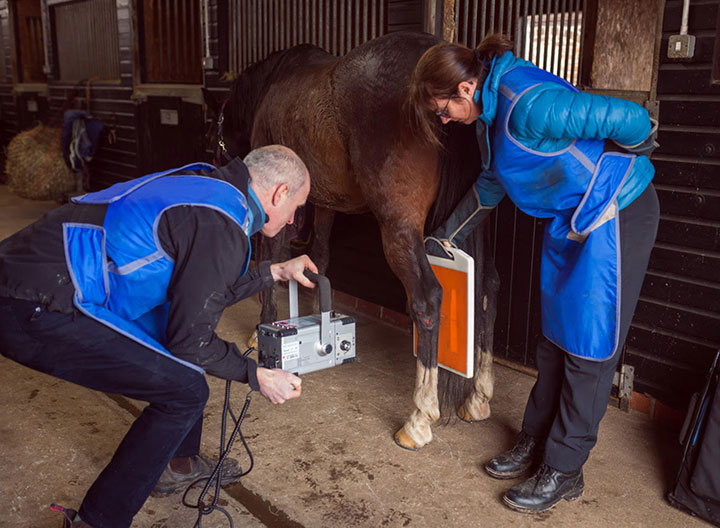 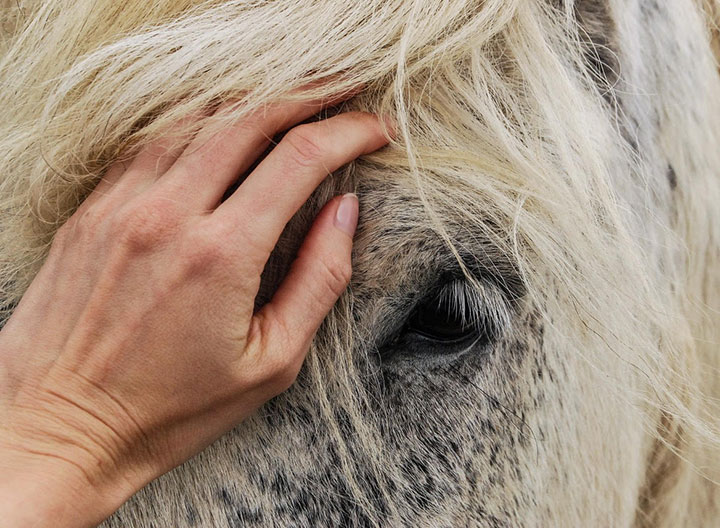 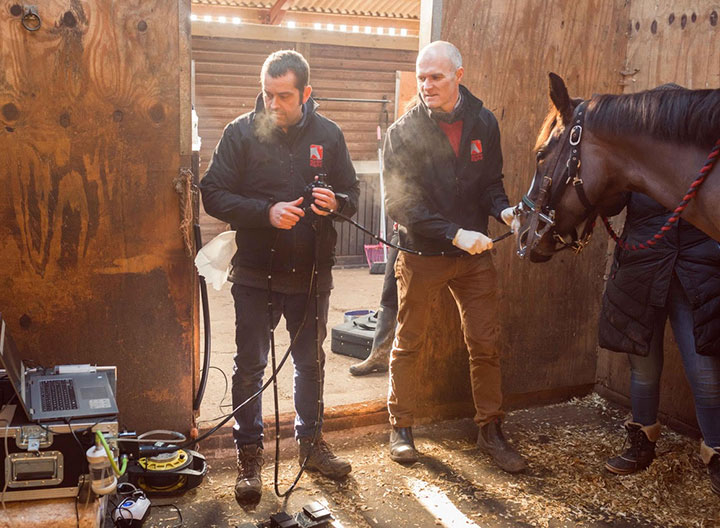 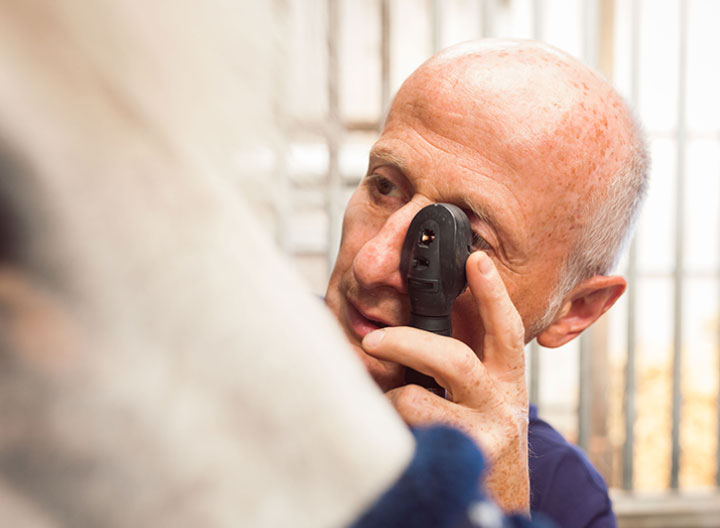 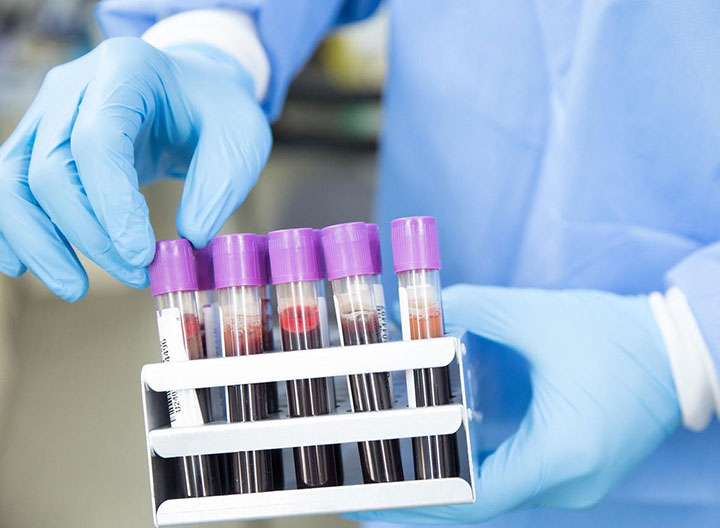 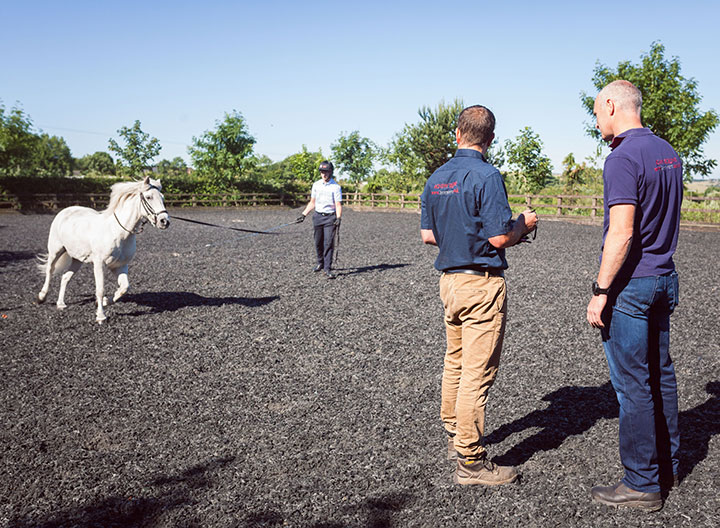 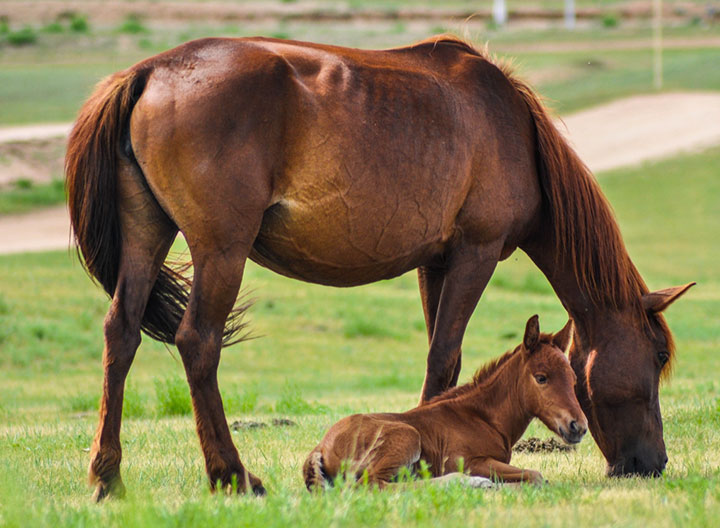 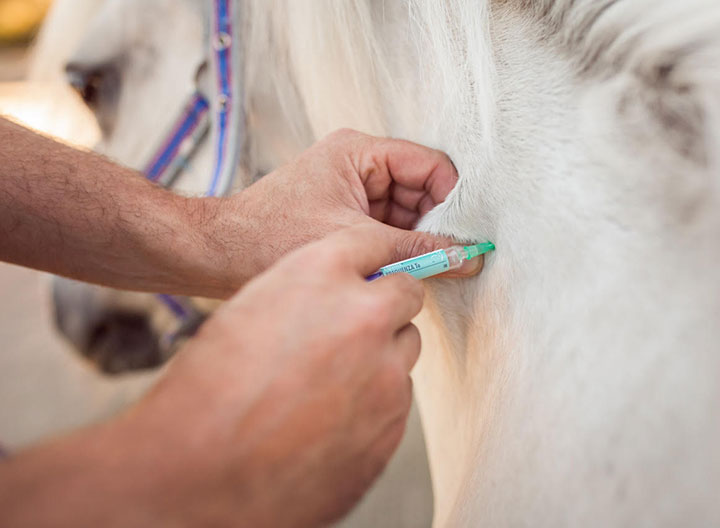 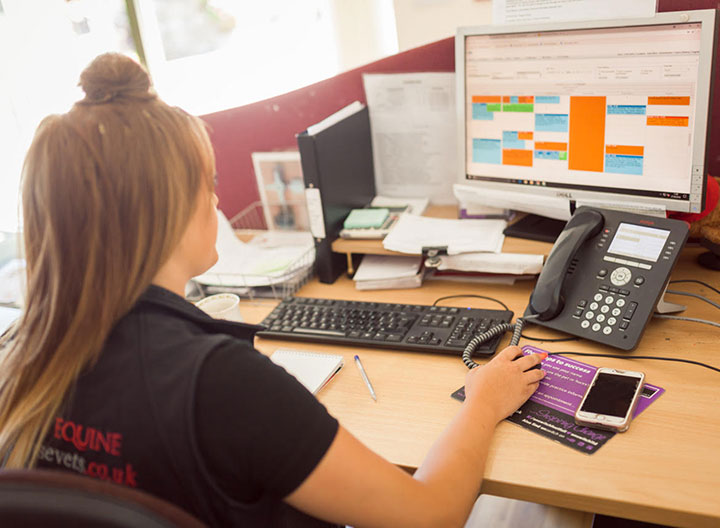